Golf is Good is a campaign aimed at improving the image of golf and spreading the message of golf’s many community benefits to elected officials and the general public.

In our effort to highlight the charitable impact of golf on our communities, we’re featuring golf tournaments that are raising funds in benefit of important charities. 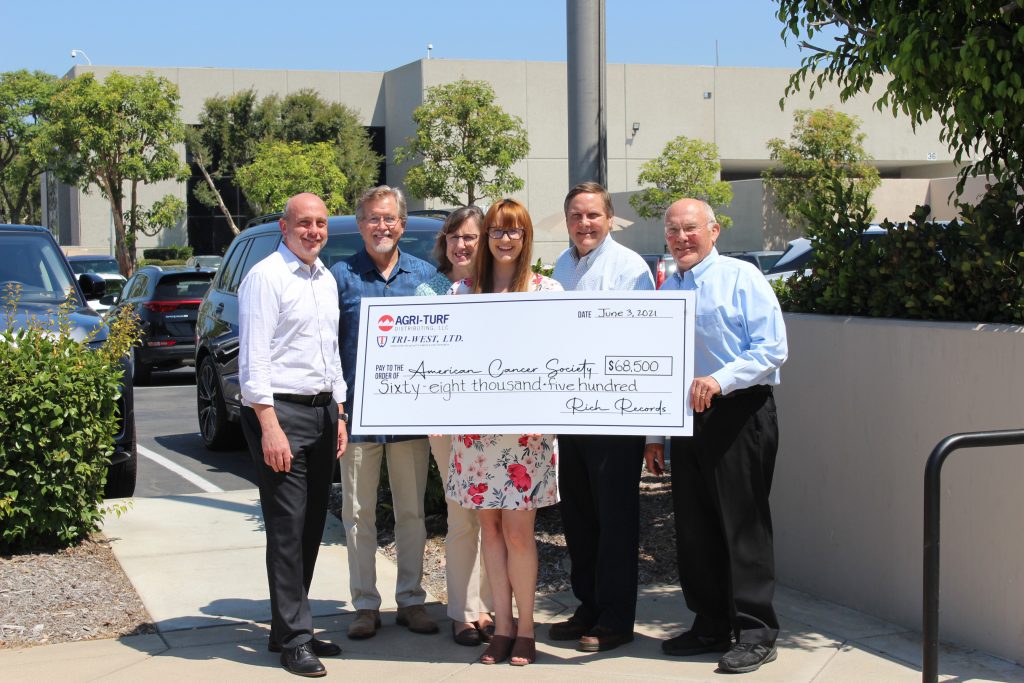 The full tournament began with a shotgun start promptly at noon. After a round of 18 holes, including a $10,000 cash prize hole sponsored by Patcraft®, guests enjoyed a hospitality, barbecue dinner and awards ceremony.

Agri-Turf President Rich Records announced the evening of the event that the tournament raised sixty-eight thousand five-hundred dollars. Post-tournament donations made via the event website brought the final total to $70,000.